Authors to Watch: The Spirit of Love known as gle 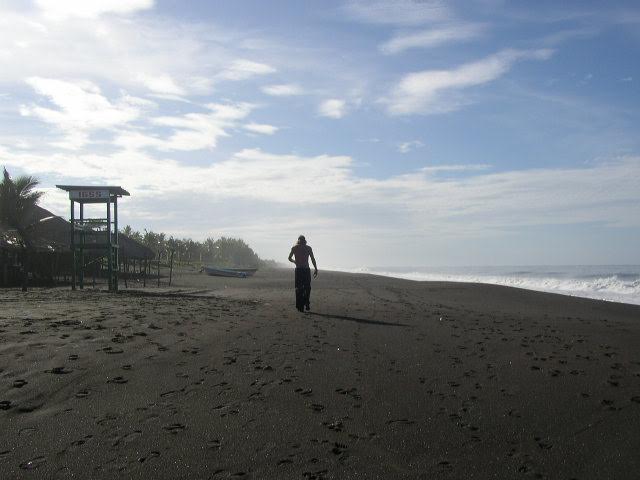 At the peak of his destructive cycle glen was so consumed by addictions, that on any given day saw the abusive consumption of cocaine, MDMA powder, special K, ecstasy, crystal meth, marijuana, prescription drugs (anti-depressants, sleeping pills) and alcohol.

A time that saw him attempting and failing to out race police cars through the streets of a Melbourne suburb one night, to experiencing a near death experience while bleeding out from a glass injury when holidaying overseas, a time of daily self-harming with the prospect of suicide never being far out of reach.

However, through the unconditional love of his parents, glen found himself backpacking though South America where a collection of events and direct experiences with the local people and Mother Earth herself, triggered the beginning stages of what would later become known to him as the shattering and dissolving of the false identity of the illusionary mind-made-self and its “poor me” story.

An inner-journey that awakens the spirit of love, known as glen, to not being a personal identity as such but rather a way of being, a way of simplicity, a way of the heart, a way that embraces and dances with the perfection of the present moment like no other. 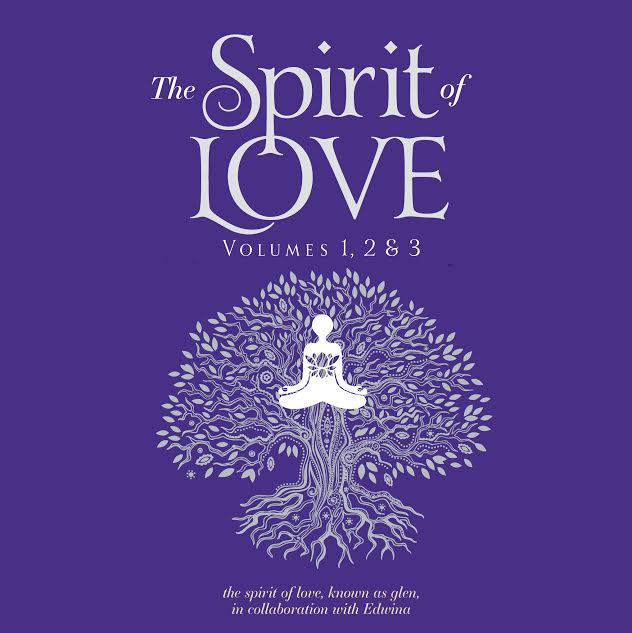 The Spirit of Love is a collection of short writings, poems and phrases written by a man who took himself into some of the darkest and most destructive depths that one can go with drug and alcohol addictions back in his early twenties.

The collection of writings contained within The Spirit of Love are the result of one man’s healing journey within himself and the deep questioning that has arisen from within it.

With the love, support and guidance of his dear friend Edwina, in helping to bring these writings from the handwritten scribbles on paper to how they are presented today, The Spirit of Love is a reminder that no matter how dark, desperate, alone, helpless or trapped one believes they may be, the sheer beauty of the perfection of life in its totality is silently and patiently living within us all, and its love is so powerful that it can heal anything that has come to pass.

Please accept my deepest thanks and gratitude for creating a little slice of cyber space to be here with you now, at My Bookish Pleasures, I am most honoured that you have allowed this space to be filled with this interview.

Tell us a little about yourself.
This is a most interesting question to contemplate, I am not much for words these days, as in silence is where one feels most at home and from such a space there is not a lot that one can say about oneself.

For at one time, when attached and identified with the thinking mind’s perception of who it thinks it is, I answered such queries with a little story about what I did or had done in the past, whether it be a profession, job title, father, etc, however this is no longer the case, as giving such an answer is not the true nature of who one is.

There contains a writing within the book The Spirit of Love that reflects what has just been written above, in a simpler yet more honest way of answering the request “Tell us a little about yourself”, it reads as follows:

What does this writing mean?

Or, where is it pointing too?

There is a question that may be of value to anyone who is journeying deep within themselves along the awakening path, the question being:

Who am I before I was given a name by my parents?

Your little heart beating away, those first few vital breaths of air, the breath of life filling your tiny lungs, be there now, feel it deeply within you.

You are vibrantly alive in these earliest moments of life are you not?

You are life in this moment are you not?

Did you come out of your mother’s womb shouting out loud “Sally is who I am”, or “Hello world, you may call me Steven”.

At your birth and earliest moments of life, did you have or need a name or mental identity to be who you are?

So, the question is, if I am not the name and identity that I think I am, who am I?

Who am I before I was given a name by my parents?

What was your enlightened moment when you knew poetry was a good way to get your messages across?

I am yet to experience one directly.

A little background in to the writings, Volume 1 was written around ten years ago, Volume 2 around eight years ago and Volume 3 around two years ago.  At no point when the volumes we’re being written was there any intention to have them published into a book, so I wasn’t trying or attempting to get any messages across to anyone else, except within oneself.

They are a collection of private writings, that were being written as a way of exploring and releasing what was being experienced within oneself, through that particular time of one’s inner questioning and awakening journey. The “you” that gets spoken of throughout the writings a lot is not directed towards anyone else, even though there may be some that look or read this way to the reader’s perception.

When the writings are read from this perspective, they take on a new light in terms of the how and why they came into being, as originally they were never meant for anyone else.

It was not long after finishing the third volume of writings that I was sitting up one night at home and what I refer to as the voice of the heart spoke through as an impulse feeling, asking that I was to make an effort to have the writings published.

That was it, just to make an effort, so with the beautiful help and support of Edwina I honoured and followed what the voice of the heart had asked for.

We transferred the writings onto the computer in their most basic of forms, and then I searched the internet for any publishing companies that I felt might be open to such writings. I came across two companies (Aurora House Publishing and Barker Deane Publishing) and posted off a printed copy of the writings to each publisher.

It was around a couple of months later when we received an email from Linda, of Aurora House Publishing, saying that she was interested in publishing the writings and that was it.
The process from when I received the feeling impulse to make an effort, to having the book published and released has all happened within a year.

To be honest, there wasn’t one, as I was never trying to write a book throughout the entire writing process.

The challenge came with the proofreading and editing phase of the book, as both Edwina and I have spent very little time looking at computer screens or being on computers over the last five years or so.

Just being and doing one’s best to remain as the awareness of this moment right now, and dealing with the day to day challenges/opportunities that life presents along the way.

Parenting and raising children in this ‘modern day’ way of living is a journey all unto itself and I wish to share with all the beautiful spiritual beings out there that have taken on the role of parenting, “YOU ARE DOING A GREAT JOB”, let the tears out when they want to come out, one is taking on a most sacred duty.

“To free oneself from the great imposter that lies within, no greater task will be presented before you”.

What advice would you offer to new or aspiring poets?

Let go of the mental idea of trying or aspiring to be a poet/writer, it will just get in the way and block the potential of what is possible from within you.

Go inside your heart, feel it, open it up completely to a force greater than yourself, yet it is within yourself, and see what wants to come out, just write, no concern about correct spelling, no concern over correct grammar, just let the hand start moving and don’t look back at what has been written, keep writing. Anything that wants to come out let it out, forget about what anyone else may think about it.

When Volume 1 was written, a great portion of the writing came out as one big chunk of words.  I just kept letting the hand move forward, I didn’t stop the hand from moving until it decided to stop for itself.

Volume 2 was very similar in nature to Volume 1, I just let the hand move however it wanted to in the moment it was writing and whatever words wanted to come and appear, came and appeared.

It wasn’t until much later (maybe years) on that I actually went back into those first two volumes of writings and started to read through them in detail. It was when doing this that the writings started to separate themselves into their own forms.

I’d be reading them and one line would just jump out all on its own, so I would take that one line and leave it as its own writing.  Just reading them until it felt right to stop the writing at that point and let it be its own writing. This is how most of the first two volumes came to be what they are today.

Volume 3, was written in a slightly different manner than the first two volumes, around seven years of life experience had passed between finishing the writings of Volume 2 and beginning writing Volume 3. During these seven years between the volumes, one had come into a more peaceful acceptance of one’s true nature and the writings within Volume 3 came in a more patient and relaxed manner than the first two volumes.

One night at home, I experienced a heart-centred impulse to pick up a pen and writing book and begin to write.  This time the writings came in a more individual way, one by one, slower. Around eighteen months or so passed when writing Volume 3; where as Volumes 1 and 2 were written within a couple of months.

Thank you to My Bookish Pleasures for accepting this interview, thank you to all the readers out there and too everyone for being here on Mother Earth in this moment, love knows the way home.

the spirit of love, known as glen